Affects of the MORE Act on Cannabis Packaging 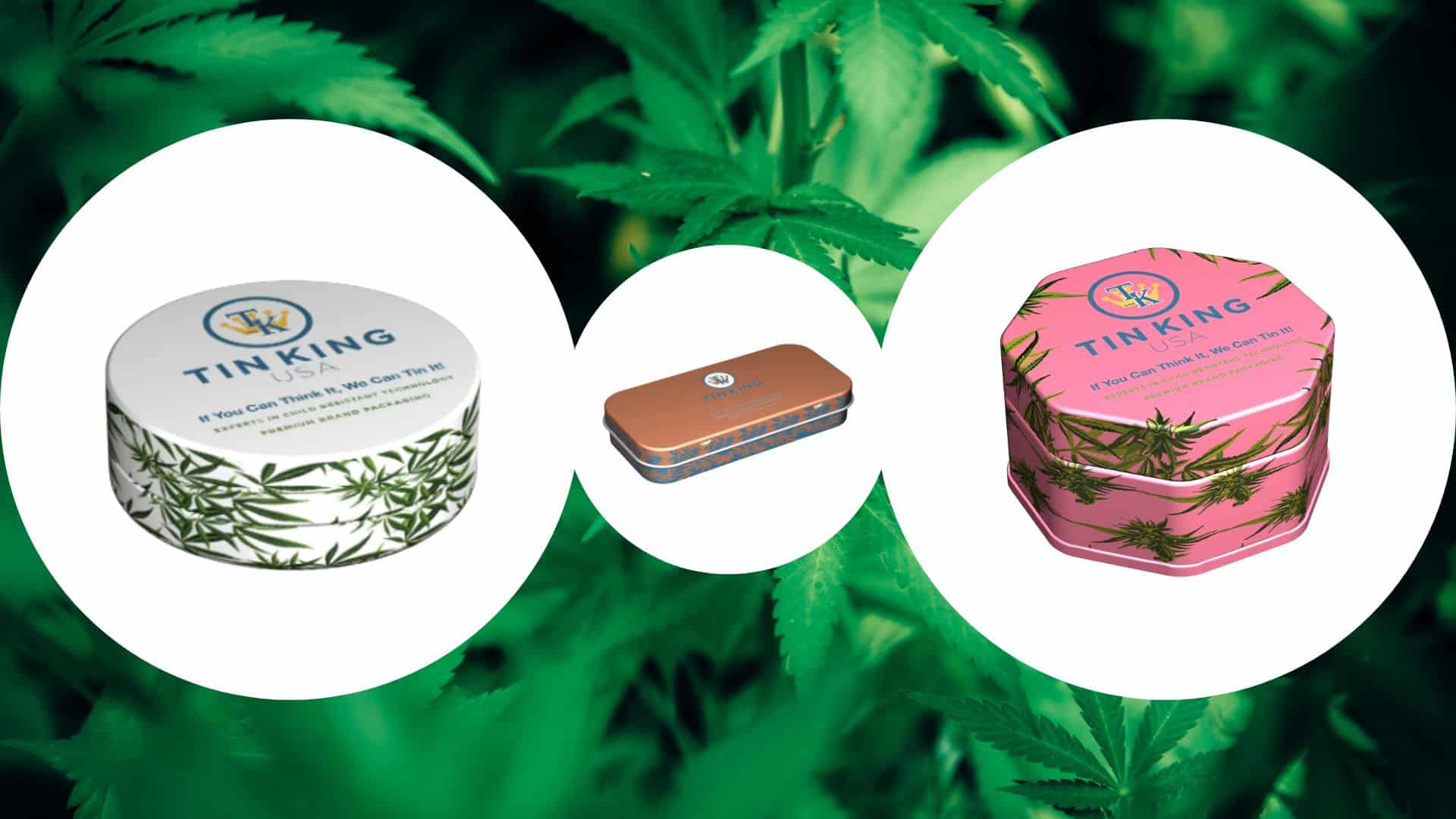 The majority of the United States wants marijuana to be legalized. Among them, 91% recognize the need for it to be inclusive in recreational activities as well as medical care. Accordingly, the United States is more briefed on bringing a change now than the country has ever been before!

This is why the latest news on the MORE Act is passing through the Congress party. As a result, the population is more excited. The companies like https://www.tinkingusa.com/ inclined to manufacture Custom Child Resistant Tin Containers are equally thrilled to hear that.

What is the MORE Act?

The MORE Act is a short form for the Marijuana Opportunity, Reinvestment, and Expungement Act in the United States House of Representatives. This act was earlier in December 2020, shot down by the Senate. Later in late 2021, May Rep. Jerrold Nadler (D-NY) reintroduced it. On April 1, 2022, the MORE Act passed by Congress by 220-204 votes in its favor. Though two of the Democrats were against the bill and voted against it, three of the Republicans voted in favor of supporting the MORE bill.

In essence, the MORE act is favorable to eliminating cannabis from the drugs regulated list of the Controlled Substances Act. Subsequently, there would be the abolition of federal cannabis offenses, and those convicted of previous criminal records would get purged.

The act also imposes a tax on its retail sales and constitutes some of the socio-economic criteria to support the prison population, which the federal cannabis prohibition policy enforcement has impacted. Hence, this can be said to be a highly constructive bill that will move towards improving the vigor of the United States population.

Plus, there would be a huge benefit for dispensaries and businesses of custom cannabis packaging to get access to federal financial resources. Moreover, there would be a notable number of the prison population who would be back as contributing fellows of the society.

What Will Happen Next?

Even in-between positive benefits of implementing the act, there still remain some hurdles needed to be overcome. There are contending against decriminalization bills by the opposing Republicans and Democrats. The MORE Act needs at least 10 supporters from the Republicans to pass the Senate. Fortunately, the hope is still alive! Even if everything is a probability, the fact that it has been made through Congress is a promising indication of a possible change in the near future.

How Can the MORE Act Benefit the Cannabis Packaging Industry?

With the passing of the MORE Act, cannabis will not be under criminal charges at the federal level. Therefore, different marijuana packaging conditions come under the same category. There will be a possible resounding notice of it no longer being a controlled substance. Also, the regulations will loosen up.

Certainly, cannabis would still be allowed for people above 21 years of age. Although there will be a few labeling regulations along with other minor issues, they will perhaps be aligned with the treatment received in the case of alcohol and other tobacco products.